Will Biometrics Become The Mark of The Beast?

We are living in rapidly changing times in which technologies and ways of doing things that had been mere ideas are now becoming part of the new normal.

For example, it was not that long ago that the idea of using your fingerprint as a password for your phone was a big deal to many people. Acceptance was not immediate and there was concern for privacy.

But today, most people either reluctantly or eagerly use the fingerprint option, including myself, to unlock their phone and access logins.

My suspicion is that we are going to see widespread use of hand scanners and fingerprint readers in the next year or two for multiple uses. They are already being tested at some Amazon stores. They are also used to clock in and out at some jobs.

You might even say that the public has been slowly conditioned to accept the idea of giving away personal information out of convenience to access things that they want and need.

The technology is already available and the businesses are looking for customers.

This video has up to date info on digital identity. https://archive.org/details/ep415_digital_id

Below is a video from a company that sells hand scanners.

As these technologies are being rolled out, along with Id.me and other programs that claim that ‘Every person must be able to prove their identity, and that it’s a fundamental human right”, two very questionable assertions, a parallel agenda of ushering in digital banking is playing out.

The move towards an all digital banking and payment system has been happening for years. 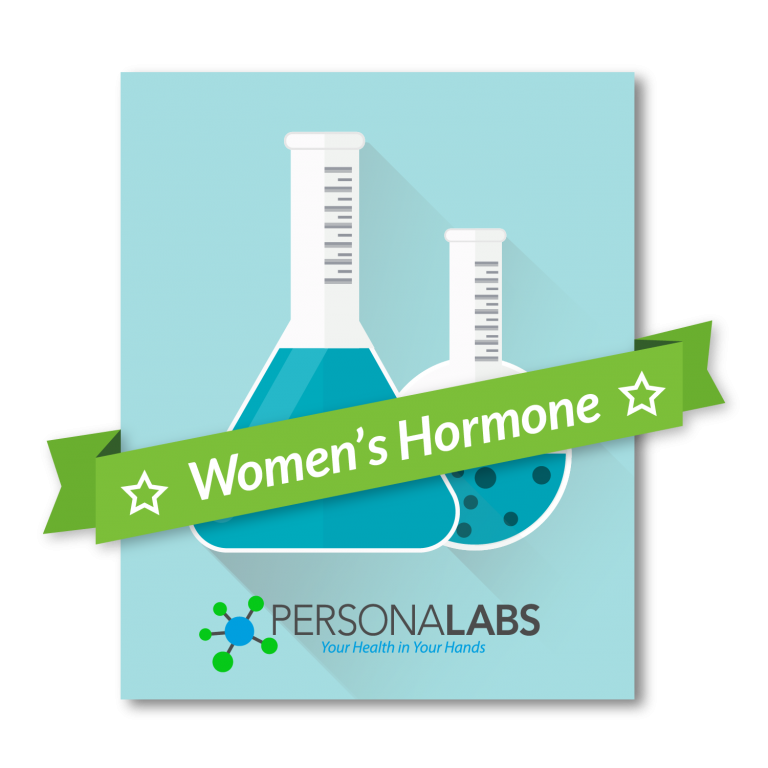 Covid helped increase digital banking acceptance, according to this article.

Some still claim that we are not going to go cashless, but I believe that it is inevitable. Cash may not be outlawed, but being able to actually purchase things from the majority of businesses will become a thing of the past. The printing of new money will probably stop.

The US government is already getting people used to receiving their benefits on cards and through direct deposit, rather than a check. The most likely next step will be requiring those who receive benefits to provide facial recognition, fingerprints or hand prints. See this article about Id.me.

Businesses will most likely be allowed to decide if they want to accept cash or not, and once the hand scanner becomes widely accepted, they will say no more cash.

The public has proven in the past year that they are easy to manipulate. They will accept any and every rule and technology if they are offered the right threat or bribe.

What is the connection of biometrics to the Mark of the Beast? See Revelation 13:16 below.

Then I saw a second beast, coming out of the earth. It had two horns like a lamb, but it spoke like a dragon. 12 It exercised all the authority of the first beast on its behalf, and made the earth and its inhabitants worship the first beast, whose fatal wound had been healed. 13 And it performed great signs, even causing fire to come down from heaven to the earth in full view of the people. 14 Because of the signs it was given power to perform on behalf of the first beast, it deceived the inhabitants of the earth. It ordered them to set up an image in honor of the beast who was wounded by the sword and yet lived. 15 The second beast was given power to give breath to the image of the first beast, so that the image could speak and cause all who refused to worship the image to be killed. 16 It also forced all people, great and small, rich and poor, free and slave, to receive a mark on their right hands or on their foreheads, 17 so that they could not buy or sell unless they had the mark, which is the name of the beast or the number of its name.18 This calls for wisdom. Let the person who has insight calculate the number of the beast, for it is the number of a man. That number is 666. Revelation 13 NIV

Notice that the mark is on their hand or forehead. There is a type of biometric that uses the forehead.

I don’t know how it will work , of course, but my guess is that by the time the beast rises to power, all people will have biometric data in the identification system.

A possible meaning for that verse is that the bodies of every person who worships the beast could be altered in a way that is detectable by scanners. Those who do have not the special mark of the beast could be easily identified when they are scanned.

The King James Version says the beast ’causes‘ everyone to receive the mark. Yet there will be some who do not have the mark that will be killed and will not be able to buy or sell, which implies that some are going to believe in Jesus even during the Tribulation.

Those lacking the mark will not be able to buy or sell and this could be because if they get scanned and found out, they will be killed.

Note that the Bible doesn’t say exactly what the mark will be, this is just one possible guess. It could be some kind of tattoo or chip or something not even invented yet or something totally supernatural from the Antichrist.

As for now, I predict that there will be increasing acceptance of biometrics and digital identity and digital banking and it will all become a part of our society soon.

What should you do? I suggest that you consider the implications of digital ID and act accordingly.

Ask Jesus to forgive your sins and save you today! We do not know when Jesus will return and the Great Tribulation will begin for those left on the earth.

Will you accept, believe, and confess Jesus as Lord today? I hope so.

I'd love to hear your thoughts! Cancel reply