Your CR has been stolen! BAM!

It’s been a while since I’ve done this. What? Buzzed blogging!  Let’s just say that it’s been a good week with a few minor casualties. One , I had to buy tires and two, I had to buy snorkels for my kids. Those are two things that were not in my increasingly tight budget. But it’s all good ! God provides for us!

Some fun stuff happened. Today I set my mind on running a bit faster even though ( why doesn’t WordPress have auto-suggest?) it was still very hot, it was not as humid. And by not as humid, I mean instead of 77 degree dewpoint, it was 73. Google that and you will see that I live in a very bad place for running during the summer. Anyway, I had goals and I met them! I ran a 4 mile run with all sub-10 miles including some 8 something minute running up a short hill in which I attempted to take the course record of a Strava segment and succeeded! Yay me!  The town of Sealy is basically FLAT as a pancake but there are  a few little inclines where we try ourselves and I knew my friend had the CR so I wanted to beat her, lol! In case that sounds slow, let me see you run in southeast Texas in the summer. 🙂 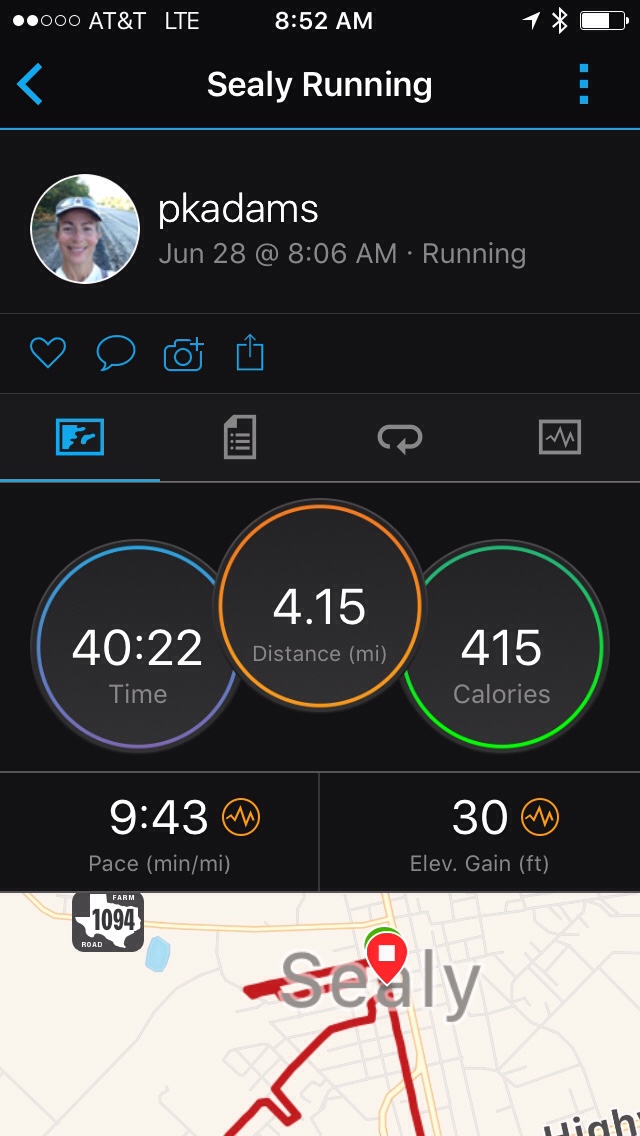 Tonight I made some DE-licious chicken strips for dinner with a cream cheese sauce and onion and peppers. Super easy and low carb! I skipped the noodles or rice this time because I’m trying to lose the 7 pounds I’ve gained, 😥 , thanks to pre-menopause.  My hubby thought it was tasty. We were out of any green veggies so I had a rum and Fresca instead. That’s the same thing , right? 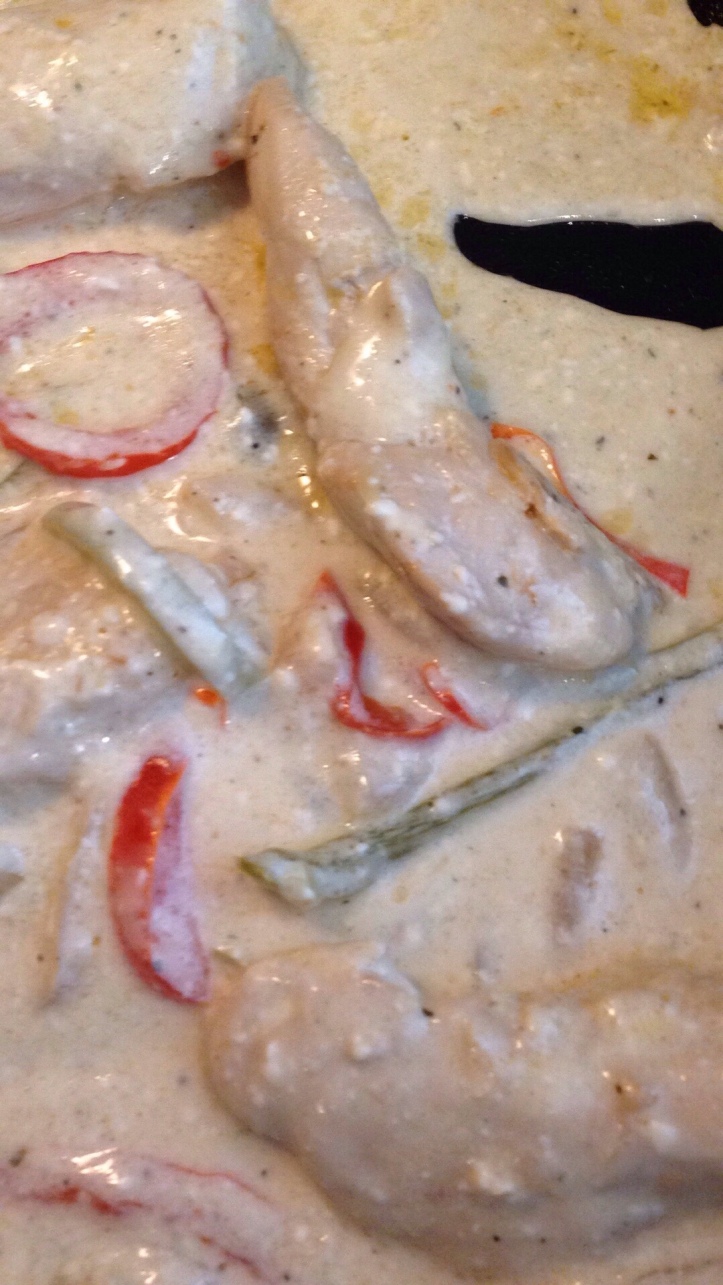 Okay, well, enough of this , gotta go. Happy almost Friday to everyone who’s reading this!